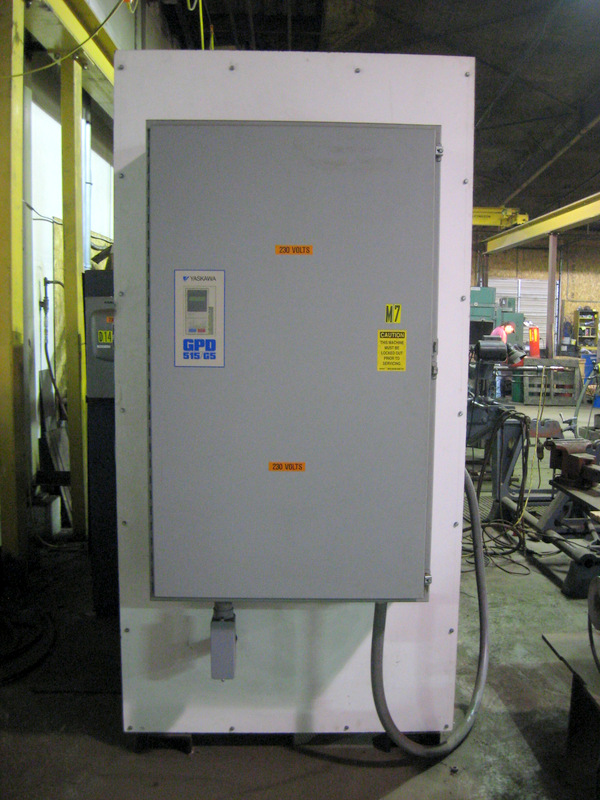 How to Drive a Locomotive Fan 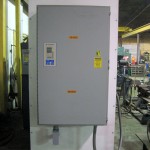 An employer had been repairing EMD diesel-locomotive cooling fans for years with no proper way to test them. Such fans are powered by a non-standard three phase source (a diesel-driven alternator) with variable frequency and variable voltage.

I implemented a test system for a few thousand dollars that could drive the fans at variable speeds up to full power—nearly 50 hp!

We found that running them at full power removed insulation from the building ceiling, so we rarely ran them wide open, but at least they could be test run.