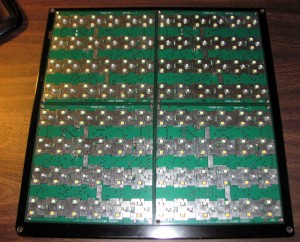 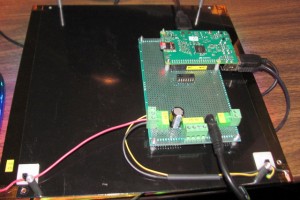 Assisting with evolution of electronic product concept in Oklahoma… 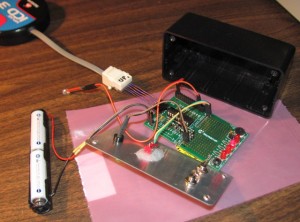 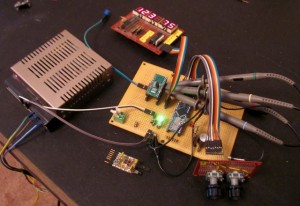 Microcontroller logic board with I/O prototyped in short order