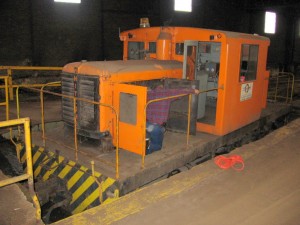 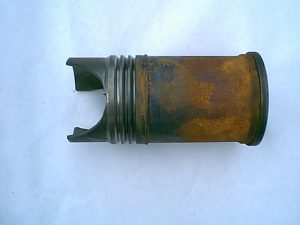 In August of 2001, I did an ‘in situ’ rebuild of the air compressor in a carbody locomotive. 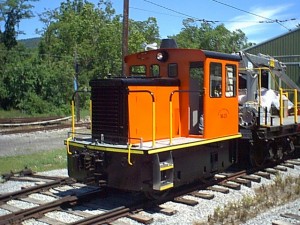 Bring out your dead!

In 2000, I was retained to return two EMD carbody locomotives to service for a prospective tourist and dinner train operator. 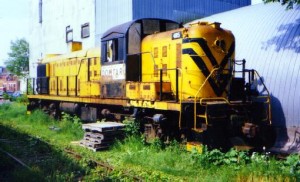