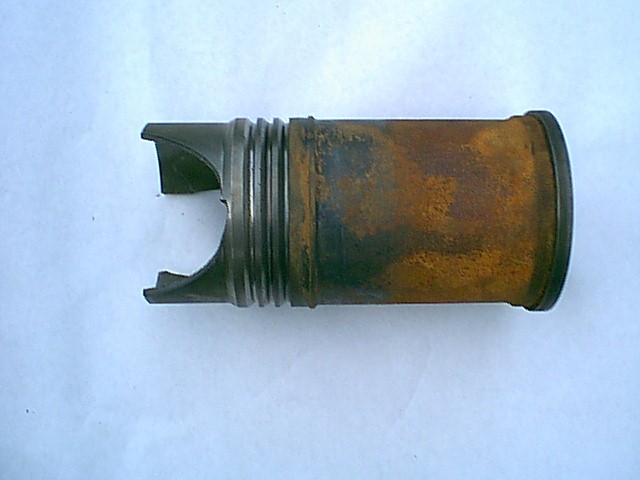 In 2001, a friend and I completed initial restoration work on a 25 ton General Electric diesel locomotive for a volunteer group. Upon starting the locomotive, we unfortunately experienced a significant failure in its 50 year old Cummins model HI engine. One of the hollow pushrods collapsed, falling into the block, wrapping around the camshaft, and knocking chunks out of a cylinder liner and the associated piston skirt. 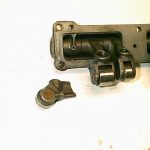 Parts for the Cummins H engines were very hard to find, so repairing the engine became quite a challenge. Eventually, through a determined hunt, I tracked down parts to get the engine running again, and even modernized the obsolete fuel injection system to a PT pump.

We cosmetically restored the locomotive and made mechanical and electrical improvements, and it still serves the museum.