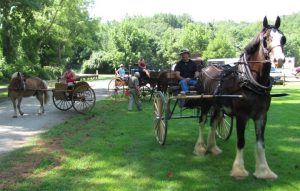 Much Better than Fair!

One of my favorite places on earth is “Fair Hill” park in northeastern Maryland. Technically “Fair Hill Natural Resources Management Area” this 5700 acres of rolling countryside was assembled by William duPont, Jr. in the 20th century so he had adequate space to foxhunt and train racehorses. The state thankfully purchased it from his estate, […] 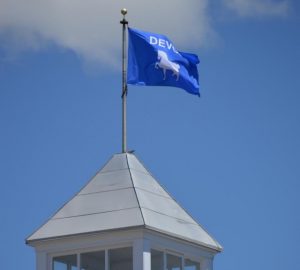 In 2013 and 2014, after several years helping others prepare for and compete in the Devon Carriage Marathon, it was time for me to give it a shot. Held outside Philadelphia on “the Main Line” for more than 125 years, Devon is among the oldest and largest horse shows in the USA, and certainly one […] 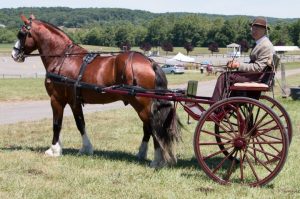 Twice the Fun at Morven Park

In 2016 I had the amazing experience of showing both father and son at Morven Park in Leesburg VA. Friends Caroline and Bill were invaluable in making it possible to show both a stallion and a green youngster at a two-day show! The show even helped us out by rearranging the schedule so we could […] 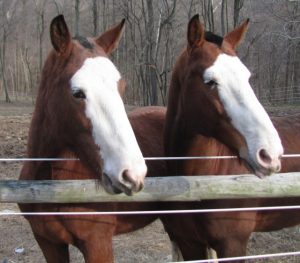 Sometimes you just gotta carry on those family traditions! 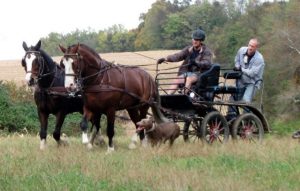 A sampling from my ancient history… There’s really nothing better than a gravel road or wide open fields for relaxing with your friends on a beautiful morning. 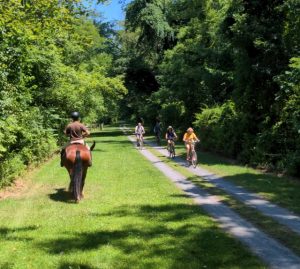 It has taken nearly a year to get there, but I’m finally back doing some of my favorite things. On July 15, a friend and I covered some of the Lower Trail again. On a beautiful day like this I can hardly stand to be inside. I realize there are not an infinite number of […] 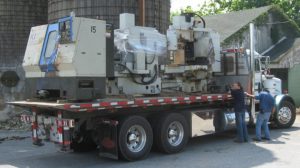 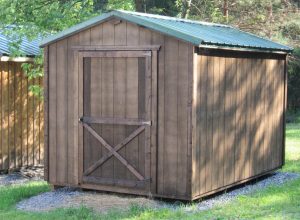